Help Kids India Board of Directors 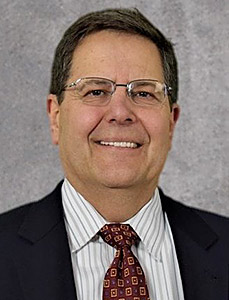 Tom Rudin is the director of the Board on Higher Education and Workforce and director of the Committee on Women in Science, Engineering, and Medicine at the National Academy of Sciences.

Tom received a Bachelor of Arts degree from Purdue University, and holds master’s degrees in public administration and social work from the University of North Carolina at Chapel Hill. Since 2010 Tom and his wife, Kelly, have been frequent visitors and donors to the BET crèche program in India. Tom joined the HKI Board in 2019. 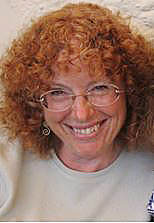 After finishing an MA in gerontology, Catherine’s work with the elderly shifted to focus on children. She was the VT/NH coordinator for a French/US exchange program, and lived in India for five years, working as the communications officer and liaison for international staff at the Woodstock School in Mussoorie, UK. On return to Vermont and further education she became an elementary teacher/librarian. An original HKI board member, Catherine and her husband Tom visited the crèches in 2016. She returned in 2018 with friends to start libraries for the crèches and to work with crèche teachers in early literacy. Tom is the HKI videographer. 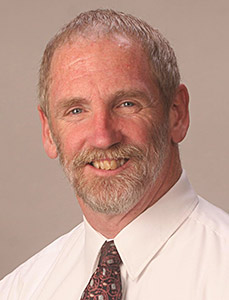 Tom Lovett was named Headmaster of the St. Johnsbury Academy, St. Johnsbury VT, in 2001. Prior to that, he worked at the Academy in various capacities including Academic Dean, Assistant Academic Dean, English Department Chair, Director of the Advanced Placement Institute, Tri-Chair of the capital campaign for the Center for the Arts, Advisor Team Leader, English teacher, ESL teacher, football coach, baseball coach, public speaking/debate coach, and Head Dorm Proctor. Tom received an AM in English Language and Literature from Brown University, a BA in English and Humanities from Providence College, and was named a Klingenstein Fellow. St. Johnsbury Academy has been contributing to Help Kids India for over ten years. In 2018 Tom and his daughter, Rose, joined Sarah Garey and Academy students on Sarah’s fifth service and learning trip. Tom, Rose, and Sarah hoped to return to India with more students in 2020 but just weeks before departure the Covid-a9 pandemic struck. For Tom’s reflection on his first trip see helpkidsindia.org/news-and-events. Tom joined the HKI board in 2018. 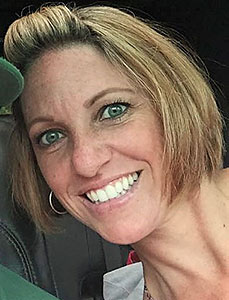 Sarah was born and raised in St. Johnsbury, Vermont. She graduated from the University of Vermont with a BS in Nursing and is currently the Director of Health Services at St. Johnsbury Academy. She became involved with HKI in 2010 when she took her first group of Academy students to India to visit the crèches HKI supports. This service trip continues to be part of the Academy’s international travel program and has been a life changing experience for nearly 100 students. The HKI board welcomed Sarah in 2017. 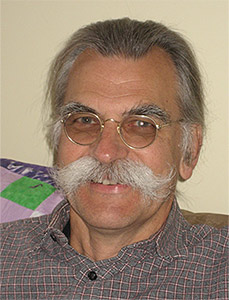 John, a retired engineer, and his wife, Hannah, own and operate Maplestone Farm, producing Vermont maple syrup and maple products. John has served on the HKI board member since its beginning.

Anne’s background is in elementary education. She first learned about the crèche project in the 1990’s and in 2004 packed up her four children and went to Kodiakanal for a month-long visit. They quickly settled into the crèche routine, building a chicken coop and puppet theater, assembling a play kitchen, and buying needed supplies for the crèche nurse. Anne’s son, Micaiah, who has Down syndrome, became the temporary gym teacher, introducing ball games the children loved and are still playing. Anne says that over the years she’s seen an astonishing improvement in the health, engagement, and liveliness of the crèche kids. When she sees photos and video now, she invariably says, “Those are not the crèche kids I knew!” Anne is an original member of the HKI board. She loves being a part of a team that is doing this “wonderful work in South India.” 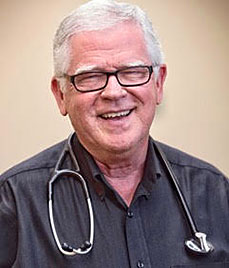 The son of missionary teachers, Paul was born in India and completed his sophomore year of high school at Kodaikanal International School (KIS) before returning to the US. After medical school and residency he served in the National Health Services Corps for two years before joining a primary care practice. Special interests center on family crisis issues and their background causes. He founded HopeNet, a Wichita KS non-profit partnering with over 400 community agencies, churches and individuals to help those in material and emotional crisis. Paul visited the crèches in 2016 and joined the HKI board in 2018. 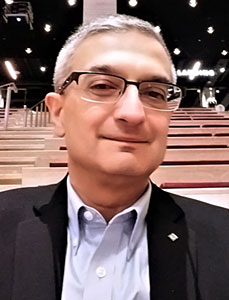 Vivek was born in Mumbai, India in 1968 and came to America in the early 1970’s with his parents. He has called New Hampshire home since 1977 and has skied at Cannon Mountain every year without fail since 1978. He is a PhD level manufacturing and materials science expert with degrees from Caltech and MIT.  He has had the privilege of starting several companies and serving customers on three continents and in 11 countries. When not working, he enjoys wandering in the White Mountains and is trying to join the 4000 Footers Club before he turns 60. Vivek is lucky to share his life with Nutan, an amazing Canadian lady who grew up in West Africa speaking French and Swahili. He has an outstanding 22 year old architect daughter and a wonderful 16 year old son, both attended St. Johnsbury Academy. He found out about HKI when his daughter went to India on a St. Johnsbury Academy service trip and is now truly honored to be of service. Vivek joined the board in 2019.